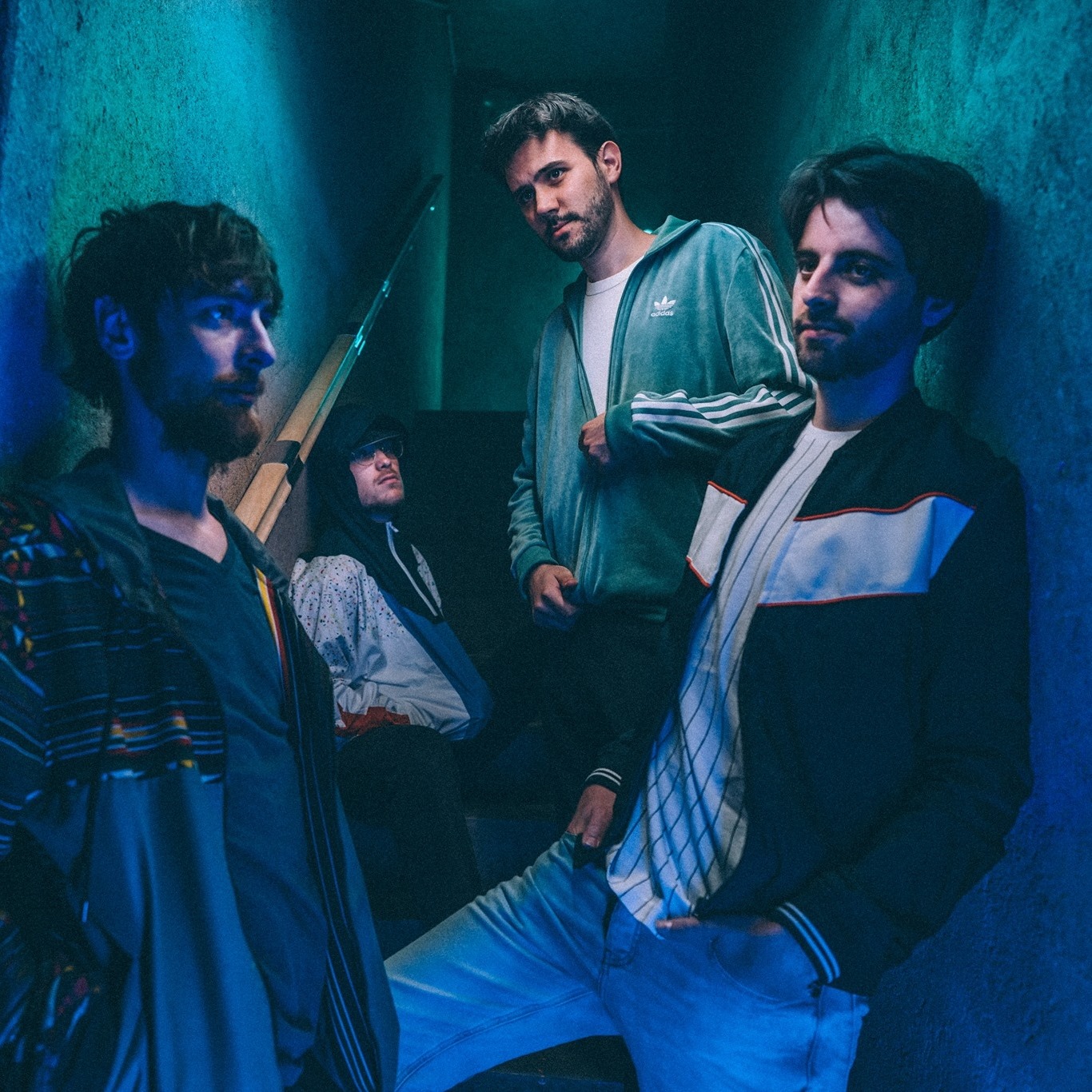 The Cheap House band originates from the reunion, in late 2018 in Strasbourg, of four musicians connected through the Omezis collective. Drawing inspiration from London’s post-jazz movement as well as Detroit’s techno culture and pioneers of the firsts french touch waves, these passionate performers reimagined their instruments and techniques to compose a live techno performance in which the audience feels entirely included, all without any sequence or computer.

Ever since the beginning Cheap House retained the attention of promoters and bookers such as the FIMU or the Espace Django Reinhardt, the Eurockéennes de Belfort via the sponsoring program “Opération Iceberg”, or the WART booking agency (Meute, Arnaud Rebotini, Flamingods…), to name a few.

After a number of important gigs (GeneriQ Festival, MENT Festival, Finals of the Inouïs du Printemps de Bourges…) the band strives to make the most of the Covid crisis by experimenting in depth, constantly listening, evolving, playing. They sign a booking deal with WART just before recording their first EP, published in april 2021 on the label OMEZIS. Cheap House eventually meets the renowned french producer Arnaud Rebotini thanks to the Operation Iceberg, foreshadowing a promising association…